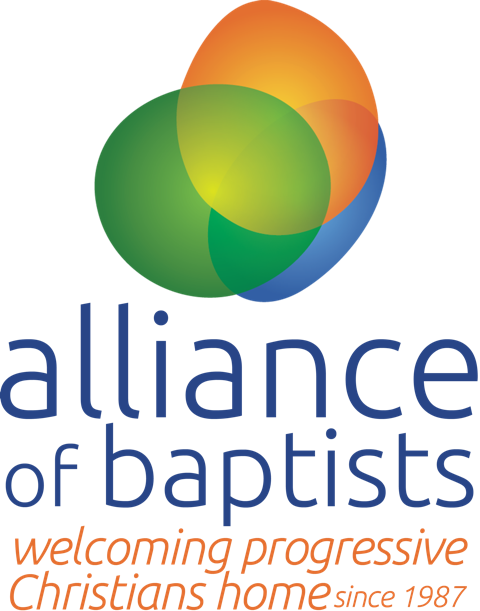 human rights violations as part of the Israeli occupation of Palestine. The statement brought forward by the Justice in Palestine and Israel Community, which passed at the national gathering, also directs individual alliance members and congregations to strengthen their educational and advocacy efforts including boycotting settlement goods, advocating for an end to U.S. government support of the occupation, and challenging all forms of racism and religious bigotry directed against Jews and Muslims. We thank the Alliance of Baptists members for their support in passing this courageous statement and hope their inspiring action will serve as a model for other faith-based communities in the United States.